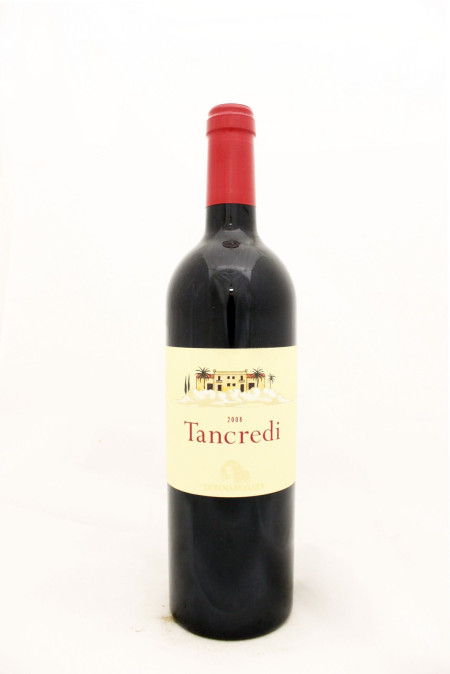 The Rallo family has made wine in historic Marsala since 1851, and their ancient cellars tunnel beneath the city. They were one of the first families to begin making high quality table wine when sales of traditional sweet Marsala started to decline. The Donnafugata label was launched in 1983 championing some of the more obscure regional Italian grape varieties. Today, they have two estates in Sicily: a modern winery and 260 hectares at Contessa Entellina in the hills east of Marsala; and 68 hectares on the island of Pantelleria. Donnafugata means ?fleeing woman? - a reference to Queen Maria Carolina who escaped the court of Naples in the early 19th century with her husband Ferdinand IV of Bourbon when Napoleon?s troops arrived. The couple took refuge in Sicily at Santa Margherita Belice palace, also the favourite residence of celebrated writer Giuseppe Tomasi di Lampedusa and depicted on the ?Mille e Una Notte? label. The grapes were vinified in stainless steel with skin contact of about 12 days at 26-30°C. After malolactic fermentation, the wine was aged in new and second passage French-oak barrels for 14 months, followed by bottle-ageing for at least 24 months before release.
Ruby red with glints of garnet; on the nose, scents of red fruit (especially cherry) merge with balsamic and tobacco notes. On the palate, the tannins are fine and elegant, with a lovely texture softened by bottle-ageing, providing a foil to the dense, tobacco and blackberry fruit character. Long and smoky on the finish.