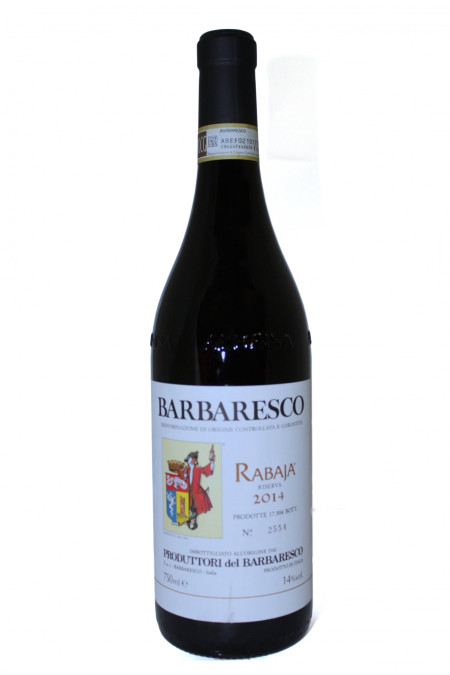 Prior to 1894, Nebbiolo grapes were sold to make Barolo wine or simply labelled "Nebbiolo di Barbaresco". But in 1894, Domizio Cavazza, headmaster of the Royal Enological School of Alba and a Barbaresco resident, created the first cooperative, the "Cantine Sociali", by gathering together nine Barbaresco vineyard owners to make wine in the local castle that he owned. Cavazza understood that there were differences between Nebbiolo grapes grown in the Barolo district versus the same grapes grown in the Barbaresco district and, for the first time, recognized it on the wine label. The "Cantine Sociali" was forced to close in the 1920'S because of fascist economic rules. In 1958, the priest of the village of Barbaresco, recognizing that the only way the small properties could survive was by joining their efforts, gathered together nineteen small growers and founded the Produttori del Barbaresco. The first three vintages were made in the church basement, and then in the winery built across the square from where the Produttori is still located. United once again, the small growers continued the work started by Domizio Cavazza, producing only Barbaresco wine and enhancing both the reputation of the wine and the village. Rabaja is full bodied, almost chewy on the palate, intense, austere fruit, somehow more rustic than elegant and very deep. The wine was aged for 36 months in large oak barrels and a further 18 months in bottle. Longevity 20 - 25 years.