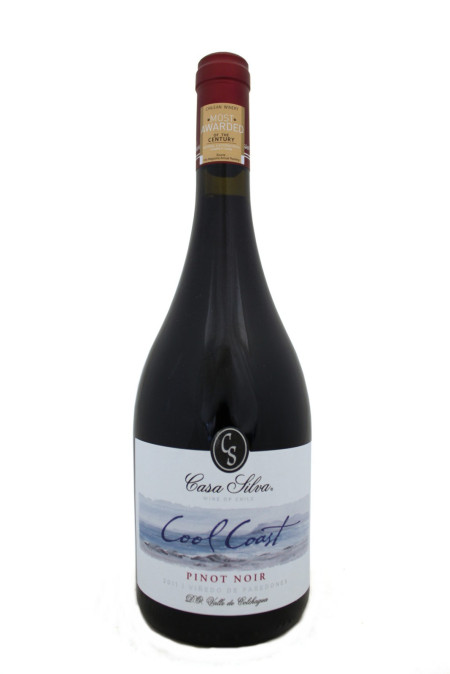 Dominated by red fruits on the nose, like strawberries, cherries and pomegranate, with subtle notes of cinnamon which add aromatic complexity. Juicy and refreshing on the palate, this wine has a sweet raspberries and wild forest fruits flavors. Its cool coastal origin at Paredones adds a refreshing acidity, soft tannins and an elegant long finish.