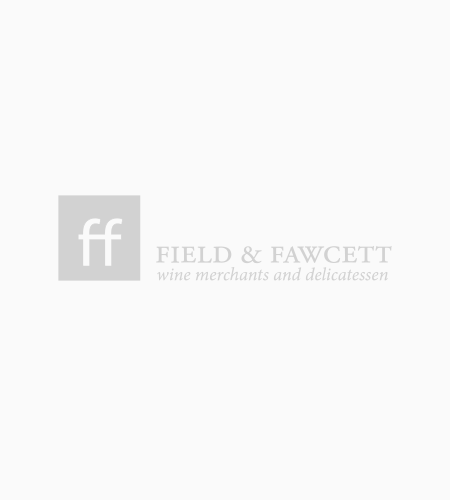 Domaine Chante Cigale, located within the village of Chateauneuf-du-Pape, has been owned and operated by the Sabon Favier family for several generations. Consisting of 102 acres of land classified Châteauneuf-du-Pape, the wines produced from this Domaine can be considered as classic, wellmade, reasonably priced Châteauneufs. Recently Christian Favier the father released the reins to his son, Alexandre, who is fast becoming new rising star of Châteauneuf-du-Pape. Despite only being in his early 20's he has been lauded by notable journalists Steve Danzier in the US and Jancis Robinson, UK.Despite Chateauneuf being known for its red wine production, the area also crafts award winning white wines. The Domaine Chante Cigale produces 5 times more white wine than the other producers in Châteauneuf and it's Chateauneuf-du-Pape Blanc has won several gold medals in Orange and Paris. Deeply coloured with fine, fresh aromas of ripe pear and white peach. When enjoyed young, freshness and a lighter touch dominates the palate; as the wine matures, the flavours become deeper, richer and more complex.

'Pale gold with cooked apple and pear, plus hints of spice on the nose. More apples and white pepper on the palate with a light minerality'. SWA 2013