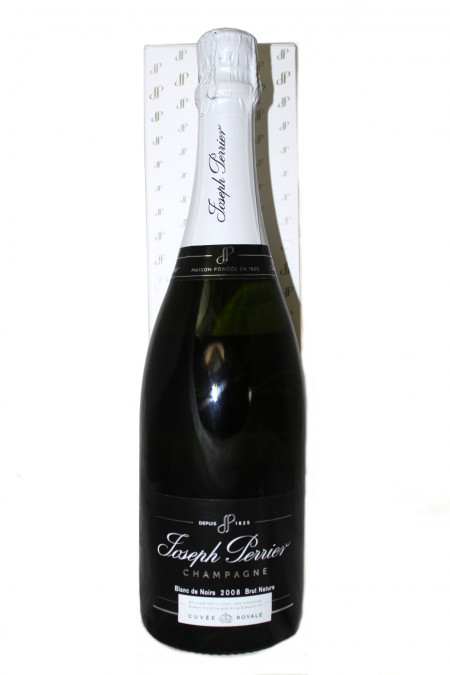 2008 began gently in conditions of relatively high humidity. The temperatures in January and February were above normal though March and April were then much colder than normal with several snowy days.
The summer months were mixed with showery weather in July and an August characterised by less sun than usual. September was fine though and the picking started on 15th in perfect dry and sunny conditions.
Blend: 100% Pinot Noir from Cumières, coming from a single premier cru parcel named the Côte à Bras.
Ageing : separate fermentation followed by ageing in bottle for 6 years.
In the cellars the production is completely traditional, wherever possible done by hand. Each bottle is handled by around 10 people during production.