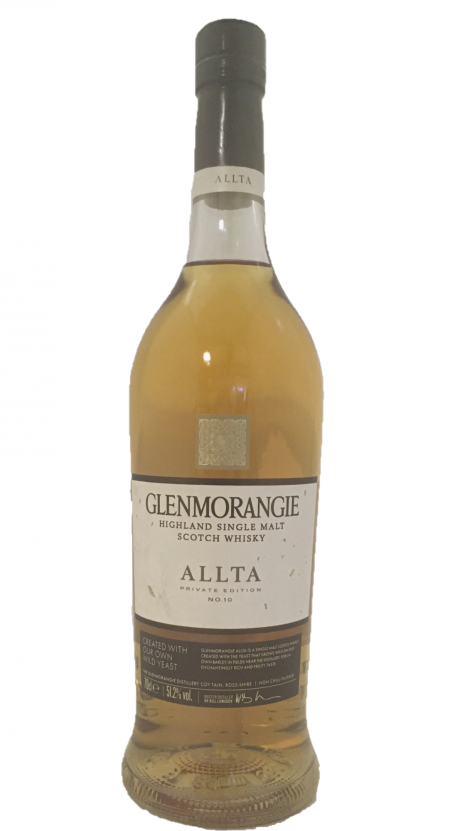 Allta, which means ‘wild’ in Scots Gaelic, is made using a previously-undiscovered strain of local yeast growing on the barley near the Glenmorangie distillery. This yeast has been used to ferment the barley on which it grew before distillation, lending the spirit not only a distinctive flavour, but an undeniable sense of place.