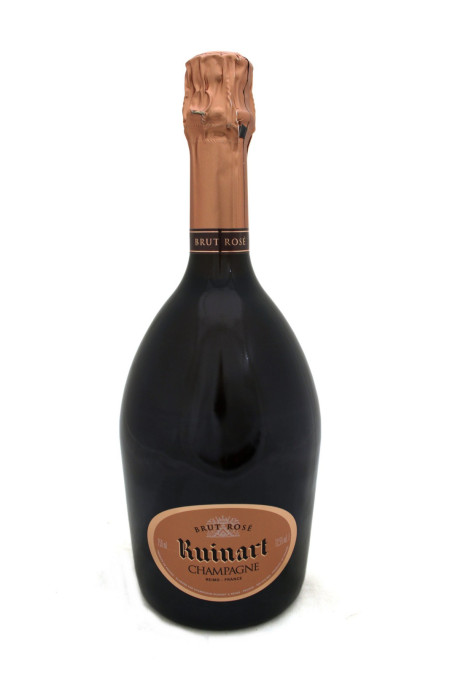 The House of Ruinart is unlike any other. It was the first established Champagne House in 1729 and inspired by the intuition of a monk well ahead of his time. Dom Thierry Ruinart was an intuitive, visionary, hardworking, and modest Benedictine monk who lived from 1657-1709 and was a contemporary of Louis XIV. A brilliant theologian and historian, at the age of 23 he left his home in Champagne to go to the Abbey of Saint-Germain-des-Prés, one of the most influential centres of learning near Paris. While there, he was exposed to the city and court where he gained an awareness of a more worldly life and in-particular he learned of a new "wine with bubbles," not yet known as champagne, which was already popular among young aristocrats. Dom Ruinart was an author of scholarly works, but also had a taste for the contemporary and his inquiring mind went hand in hand with a keen business sense. Throughout his life, he would visit his brother and home in Champagne and these diverse observations instilled in him the conviction that "wine with bubbles" produced from the vines of his native soil – also known as "vin de mousse" or sparkling wine – had a promising future. He passed on this conviction to his brother and his nephew. In 1729, twenty years after the death of Dom Ruinart, Nicolas Ruinart, Dom Ruinart's nephew, founded the first Champagne House, Maison Ruinart, and forever ingrained his uncle's name and the house in the history books. The nose is fresh and subtle, ripe with cherry and freshly picked red berries, followed by a splash of flowers and spicy notes. On the palate, the wine is silky and delicately fleshy.