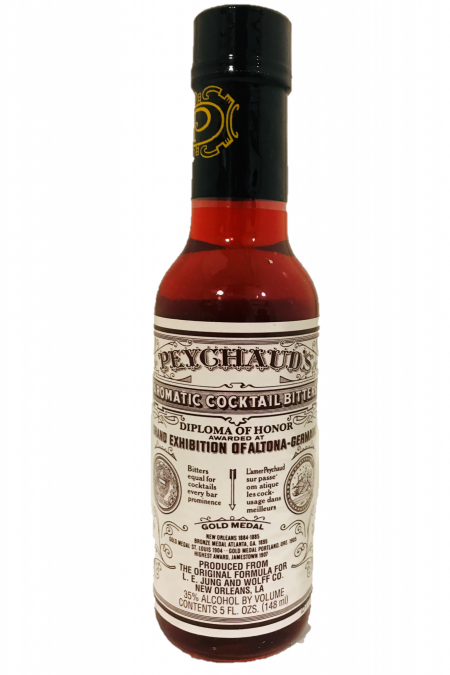 Peychaud's bitters also have a long history behind the bar. Developed in 1838 by Antoine Peychaud, a New Orleans apothecary of Creole origin, Peychaud's bitters carry on the tradition of bitters as a medicinal tonic. Peychaud used a family recipe brought to Louisiana by his father, who had fled Haiti 45 years earlier.

For 172 years, Peychaud's stood alone in its flavor profile, but last year it was joined on the market by The Bitter Truth's Creole Bitters, designed to be similar to Peychaud's but less fruity and more herbal.

try in a Sazerac, of course—either the now traditional rye recipe or the original cognac version. Two other New Orleans classics are also fabulous with Peychaud's: the Vieux Carré and the Cocktail à la Louisiane.